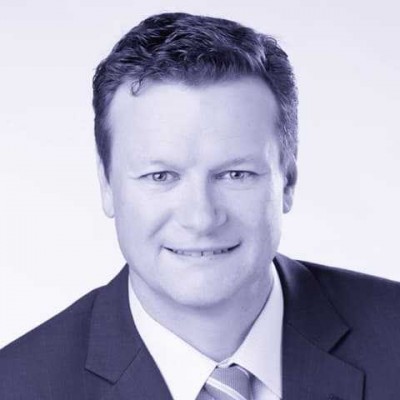 Robert Frances is the Founder, Chairman and CEO of PEAK Financial Group headquartered in Montreal (QC). PEAK administers over $9.5 billion in assets and looks after the needs of over 150,000 Canadians through its 1,500 financial Advisors, professionals and employees. PEAK is known in the industry as a staunch advocate of Independent Financial Advice.

His involvement extends beyond his firm’s activities as he dedicates much of his time to the finance community and industry. He has served on several boards and steering committees (MFDA, IDA, CAFP) and was Chairman of the Board of the Investment Funds Institute of Canada (IFIC), as well as Concordia University’s John Molson School of Business Advisory Board. Robert is also an active member of the Young President’s Organization (YPO), a global network which represents over 23,000 business leaders in 132 countries. He held the position of International Chairman of the Board from 2011 to 2012. Ernst & Young recognized him as Entrepreneur of the Year for Quebec in the Business Services Category. Recently, his passion for music led him to invest in LANDR, a digital mastering company, where he now serves as chairman of the board. This investment was made through PEAK Capital Partners, through which Robert holds many investments in start-ups and innovative businesses.