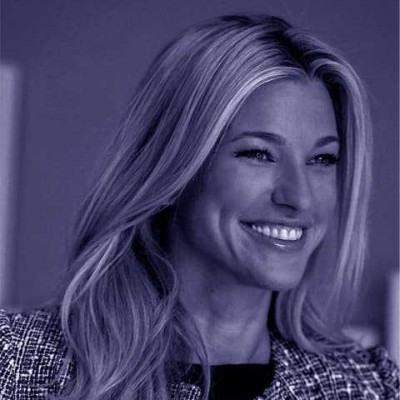 Nicole Junkermann is an international entrepreneur and investor, who has built and sold media businesses, invested in disruptive, cutting edge tech companies and raised her own sports private equity fund. Based in London, but a speaker of six languages with experience of living and working in Europe, Asia and the USA, Nicole is the Founder of NJF Holdings, an international finance and investment company with extensive interests across venture capital, private equity and real estate.

Nicole’s current venture portfolio includes investments in deep tech companies, such as OWKIN, Blockchain and Groq, and fintech such as Bolt. Three of Nicole’s early investments – Songza, Dollar Shave Club and RelateIQ – were acquired by Google, Unilever and Salesforce respectively.

Nicole also serves on the boards of Shanghai Really Sports, Trilantic Capital Europe and OWKIN. In November 2018, she was appointed to the Secretary of State for Health and Social Care’s Healthtech Advisory Board. The board guides the UK Government on its mission to transform technology in the NHS.