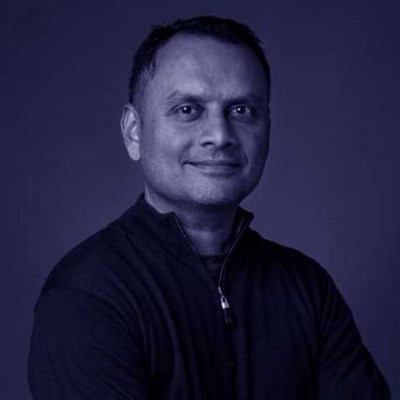 With over 20 years as an entrepreneur, sales and financial services executive, Mark Britto acts as EVP Global Sales and Credit at PayPal and plays a key role in advancing strategies to provide credit options that drive increased engagement for consumers and drive growth for merchants.

Mark began his career in senior credit and risk management roles at leading national banks FirstUSA and Bank of America before going on to start his first company, Accept.com, which was bought by Amazon in 1999 and served as the primary backbone of Amazon’s global payments platform. After spending four years as SVP of Worldwide Services and Sales at Amazon, Mark became CEO of Ingenio, a service marketplace and performance advertising company, which he led to a 2007 acquisition by AT&T. Mark also founded Boku, a company that he spent nearly a decade making the largest independent carrier billing company in the world, integrated with hundreds of mobile operators all over the globe.