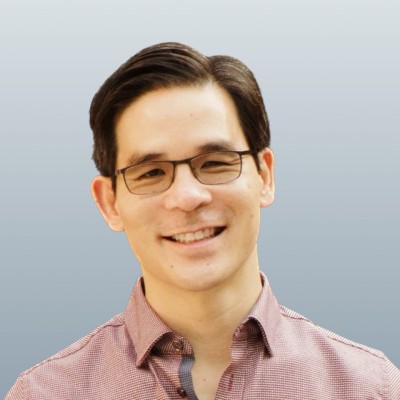 Ken is a Partner at Diagram, where he leads venture creation in the Web3 and Crypto space. He brings over 20 years of experience working at world-class organizations and creating over $1B in value. Since 2017, he has established a track record as a venture builder, investor, and advisor to many successful Web3 projects, companies, and funds.

Before joining Diagram, Ken launched and managed Insight Capital, an independent investment and advisory firm focused on blockchain and digital assets. Prior to that, he was a Managing Director at McCourt Global, a multi-billion family office where he invested in and incubated early-stage companies in blockchain, sports, media, and proptech. He also led growth-stage investments in sports, media, entertainment, real estate, and financial services. Previously, he worked at the Blackstone Group as part of their Restructuring and Special Situations team, where he led nearly $50B of restructurings, distressed M&A, and financings during the global financial crisis. Ken started his career at Citigroup in Leveraged Finance.

Ken holds an MBA from The Wharton School and a Bachelor degree in Finance with a minor in Psychology from the NYU Stern School of Business.