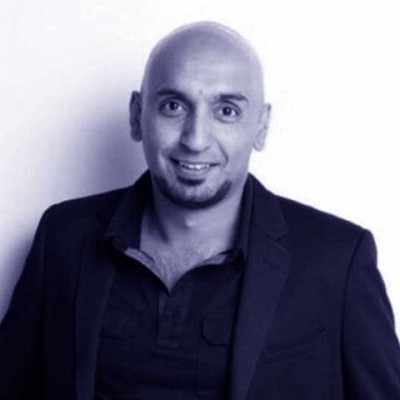 A computer engineer from McGill University, Kamran has spent his professional career leading the conception, productization and commercialization of numerous AV, graphics and image processing technologies which have collectively generated over $ 1 Billion in revenues to date.

His career began at Matrox Graphics where he held several leadership positions in product management and technical marketing over a period of 7 years. Following Matrox, he spent 3 years managing the North American and European sales operations for SolVision (now Zygo Canada) and then moved on to head the international sales operations at Magenta Research (now TV-one) for 3 years. In 2011, he co-founded AptoVision with a vision of transforming the AV signal distribution system by reinventing the underlying technology and has since led the AptoVision team in delivering on this vision. AptoVision was subsequently acquired by Semtech Corporation (NASDAQ: SMTC) in July 2017. Kamran is also a 2017 Québec finalist for Ernst & Young’s “Entrepreneur of the Year” program.