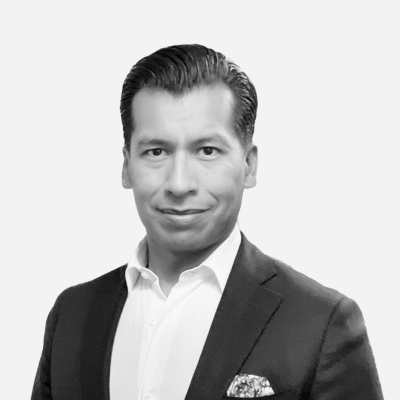 Guillaume is Partner & Chief Operating Officer of Diagram Ventures, a venture builder that operates with Sagard, the multi-strategy alternative investment platform of Power Corporation of Canada, where he leads Diagram's Investment team and its Venture Advisory team while also being acting CFO. Previously, he worked in the United Kingdom in the investment banking division of HSBC in its Financial Institutions Group. Before, Guillaume was based in Germany working with Rocket Internet, the world's largest incubator of technology startups, where he was CFO of a portfolio company. Previously, he worked at PSP Investments in Canada, in its direct private equity group and in its internal hedge fund. He started his career in 2006 at Genuity Capital Markets in mergers and acquisitions.

Guillaume currently sits on the Boards of Directors of the Montreal Economic Institute, the Opéra de Montréal, and the Mount Royal Club. He previously founded the Young Directors Program of the Institute for Governance (IGOPP). Guillaume holds a Bachelor in Business Administration from HEC Montreal where he was president of its investment club (FPHEC) and founded the largest Canadian inter-university finance academic competition, the Financial Open (Omnium Financier). He is also a Chartered Financial Analyst (CFA) and a Chartered Alternative Investment Analyst (CAIA), and he holds a Masters in Finance from London Business School where he graduated with an Award for Outstanding Contribution and Leadership.