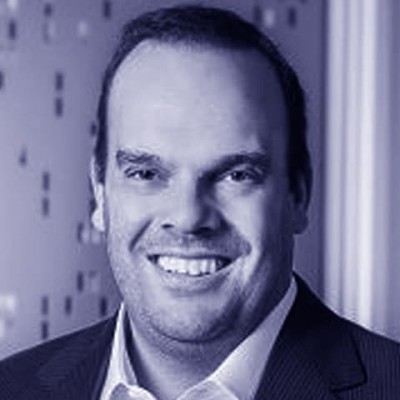 Eric is the founder and co-managing partner of White Star Capital and has more than 20 years of investment banking and VC experience. He was previously a founding member and partner of a transatlantic boutique M&A advisory firm in the media and technology space. Eric also worked in mergers and acquisitions at Merrill Lynch in New York and London as well as at ABN AMRO in corporate finance and private equity in Paris, London and Amsterdam. Over his career, Eric has been involved in transactions valued in excess of $10 billion. He has been doing early-stage investments since 2007 and has led multiple investments including Ludia (acquired by Freemantle Media), Summly (acquired by Yahoo!), Dollar Shave Club (acquired by Unilever), Betaworks, Science Media, Brand Project, The Guarantors, Digg.com, Drop Loyalty, Klaxoon and Bloglovin. Eric graduated from HEC in Canada and holds an M. Sc. in Finance from the ESSEC in France. He was born in Canada, is married to a French national and has two American daughters. Eric and his family divide their time between New York, Montreal and Western Europe.