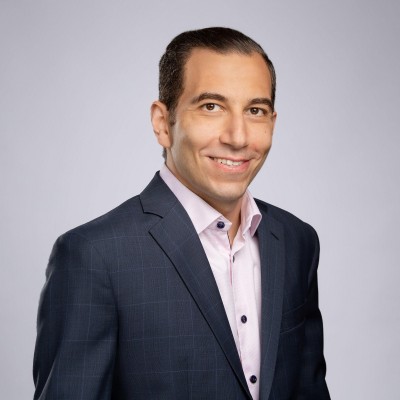 Chadi is Principal, Investments at Diagram. Prior to Diagram, he was Director, Strategy and Corporate Development, at the Weston Group and led the execution of key acquisitions and divestitures for George Weston and its portfolio companies. Prior to the Weston Group, Chadi was based in New York where he co-founded the direct alternative investments platform for a well-established single-family office.

Previously, he worked in private equity, focusing on buyouts and growth equity investments, at Lightview Capital and at Steadfast Alliance, which acquired a logistics company co-founded by Chadi in 2010.

Chadi holds an MBA from New York University Stern School of Business and a Bachelor of Business Administration from The American University in Cairo.