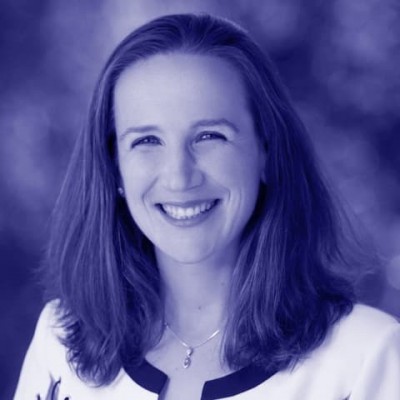 Angela is a Partner at Andreessen Horowitz, a top-tier venture capital fund based in California. She is also co-chair of C100, a non-profit that bridges Canadian entrepreneurs with Silicon Valley’s most influential expat technology entrepreneurs, executives, and investors to help Canadian companies win on the global stage. She also serves on Canadian Finance Minister Morneau’s Economic Growth Council. Angela came to A16Z from Google, where as a Product Manager she launched and grew Chrome for Android and Chrome for iOS into one of Google’s most successful mobile products.