Why I Co-Founded Diagram 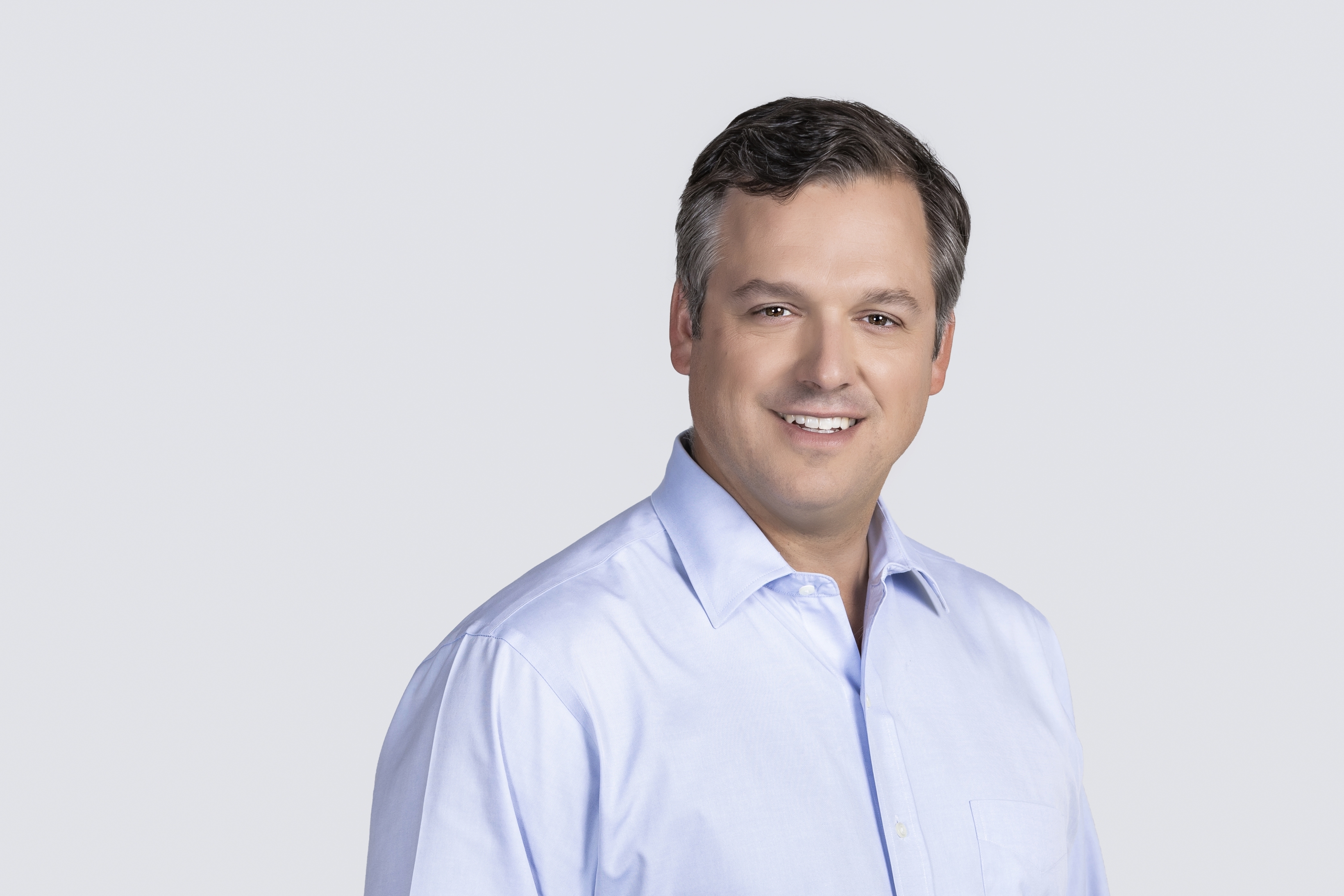 I grew up listening to stories about my grandfather’s grit and determination and his incredible adventures in business.

One such story has always stuck out in my mind. He began his career in 1951 by purchasing the Sudbury-Copper Cliffs Suburban Bus Electric Railway Company from his father. On the day he purchased the company and came to work, half the head office staff quit as they felt he was too young to lead them. As his employees threatened to strike, he threatened back that he could drive the buses himself. He got into the driver’s seat of a bus and pressed the accelerator not realizing it was in reverse and crashed it into the grease pit. The drivers felt so sorry for him they decided not to strike. There were many lessons I learned from this story that stuck with me on my own entrepreneurial journey. It taught me to always be willing to get in the trenches and that the only way to lead was to get my hands dirty, that entrepreneurship took passion and commitment, and most of all the importance of having people working alongside you. You can’t go about business building alone.

While I have been involved in various industries throughout my career, Finance and its modern equivalent – FinTech, is where I believe I have a natural competitive advantage. I believe that FinTech is a generational investment opportunity today because the reward relative to the risk of innovating in financial services has never been greater. There’s a large amount of funding available to these entrepreneurs from VC investors and a significant desire of established financial institutions to purchase these companies. This has all led to a large proliferation of FinTechs looking to disrupt every part of the financial services value chain.

The opportunities for the FinTech and InsurTech sectors globally are enormous.

We have incredible depth and talent in Canada but don’t always provide the means and resources necessary to build large businesses. We launched Diagram with the goal of fixing that by bringing not just capital but the right infrastructure and people together to create the next generation of Canadian-based, global leaders in the FinTech sector.

My partner in launching Diagram is Francois Lafortune. I have known Francois for over 10 years and if there is one thing I know for certain about him it is that he is able to drive the most output and results from almost anyone I’ve met in my life. He has rallied around him some of the most successful tech entrepreneurs in Canada. Dan Robichaud and Hamnett Hill, both Partners at Diagram, have each successfully launched several companies, each having successfully exited 5 companies for a combined value of several hundred million dollars. Together, we believe in the power of entrepreneurship to transform industries and knew that by partnering with the abundant talent available in Canada and leveraging our ecosystems we would be able to give these companies a license to win.

While Francois and his partners run the day-to-day at Diagram, I am involved in driving introductions for our entrepreneurs and supporting them in raising capital. Examples of this are seen throughout the portfolio. An introduction to the right people at the National Bank of Canada led to Breathe Life signing their first major partner shortly after launching, the credibility that we were able to bring to Dialogue led them to sign major law and consulting firms as their first clients, and the power of our network helped nesto build relationships with major financial institutions in Canada. The doors that our ecosystem is able to open for the Diagram portfolio companies are helping them move and scale faster than we could have imagined.

The power of our ecosystem has also helped Diagram convince an impressive array of people to join us in our mission.

Dan Robichaud was the first Partner to join Francois and he did so after his fifth successful tech exit where he sold PasswordBox to Intel Security. We have most recently announced that Hamnett Hill has joined as a Partner. He has scaled and exited several businesses within both software and telecommunications industries, most recently, Smooch.io to Zendesk. Hamnett has an impressive track record that has shown him to be able to ensure his companies not only survived the dot com bubble and the 2008 financial crisis but thrived.

Joining them are over 75 backers who have extensive experience launching, scaling and exiting companies and then investing in the next generation. Diagram’s investor network is made up of over 30 entrepreneurs who have generated over $10 billion in exits and 8 of which are running publicly listed companies.

It was only natural that having impressive and committed investors would attract experienced and top-notch entrepreneurs to Diagram. One such example is Cherif Habib, Co-Founder, and CEO of Dialogue. Cherif has Co-Founded 3 businesses before Dialogue, most notably, EMCision, which was acquired by Boston Scientific. It was a desire to build a hugely impactful business and a chance encounter with Francois that led him to join Diagram and launch Dialogue, a telemedicine app, with his two Co-Founders Anna Chif and Alexis Smirnov. 3 years later, Dialogue is serving so many patients that they are now considered the largest clinic in Canada, and it’s all done virtually.

The ecosystem that surrounds Diagram and the success that we are seeing is why I am beyond excited about the future of FinTech in Canada. Together, we are all focused on creating and scaling global companies that benefit everyone. Some will collaborate with our subsidiaries, some will compete with them and some will stand alone. At the end of the day, our real goal through all this is to create Canadian-based companies that are global in nature and will win in their markets.

Diagram is part of the broader Sagard Holdings ecosystem, which looks to connect ideas with talent, capital, and network. Diagram is a perfect embodiment of this strategy. The ecosystem we are building at Sagard Holdings will drive a sustainable competitive advantage for Diagram in financial services, but also in other industries and geographies as we evolve our model.

Entrepreneurship and enabling entrepreneurial success are my passions and are something that I will always continue to do. I learned from my grandfather decades ago to be in the trenches with my teams, and I will continue to dedicate significant energy and resources to ensuring that Diagram’s companies are able to scale and thrive globally. Together, we are building the future of Canada, and I strongly believe that future is a bright one.

Looking to launch your next company? Reach out, we’re always on the look-out for entrepreneurs to join us on our mission.