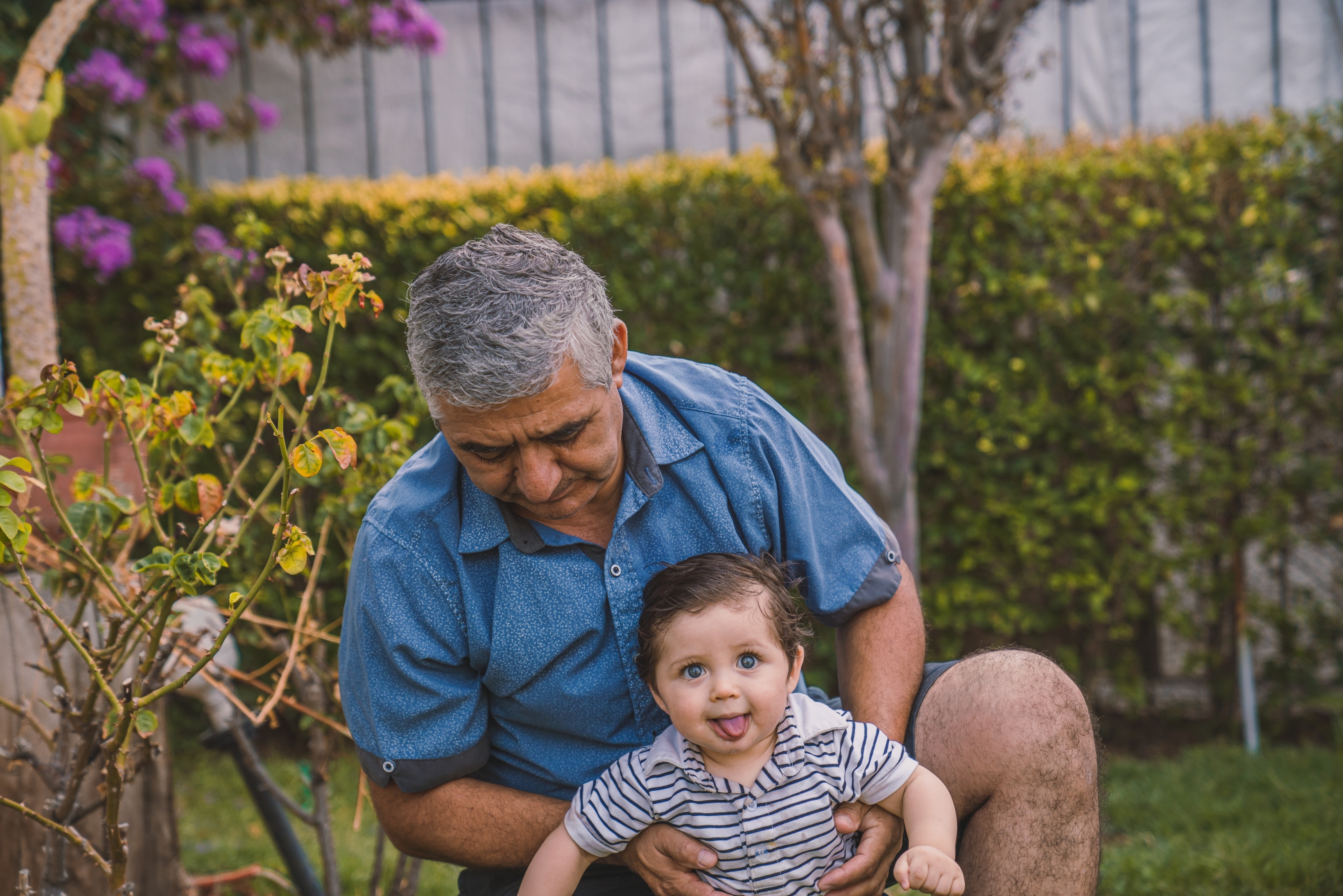 Throughout 2019, Diagram’s Innovation team has been digging through research, creating MVPs and interviewing countless experts about the U.S. retirement space.

What they found was astonishing. Research shows that 50 million Americans that will retire do not have access to financial planning services. The move away from defined benefit pension plans to employee directed defined contribution 401(k)s has been a primary cause of financial instability. This shift has resulted in employers in the U.S. playing a smaller role in helping employees get retirement-ready. As a result, the notion of a guaranteed pension has almost disappeared, leaving the individual with the greatest burden of risk in organizing their financials. For retirees looking to manage their assets in a way that assures an income throughout their retirement years, choices are sparse.

Accessibility to financial planning is impeded by several barriers to entry. From a financial perspective, the majority of retirees in the middle market with limited assets do not warrant the cost of a financial planner, which means a huge chunk of the market is left unassisted. Furthermore, negative experiences with the financial services industry have broken the trust bond for a population that does not want to lose control over their assets. The rise of fintech over the past few years presents an exciting opportunity to rebuild that broken bond between financial planning and a retiring population by putting the consumer at the center of decision-making and ultimately giving them control and visibility over their financials.

Seeing this huge gap in the U.S. market, Diagram sprung into action. Today, we are pleased to announce our first U.S. company and our sixth Portfolio company. Retirable is a SaaS interface that offers a personalized retirement plan based on a user’s unique financial picture. The platform works by the user simply plugging in their information which produces a financial roadmap that can be used to optimally organize assets. The inception of Retirable in today’s financial climate responds to the lack of access almost half of pre-retirees face in assuring their future security.

The straightforward platform gives you a summary of your assets, where you can save, and a financial plan that ensures you have enough for the future. Furthermore, Retirable dispels the incompatibility myth of the baby boomers and fintech. It has been proven that older Americans are spending more time online with 77% engaging in e-commerce and 67% who online bank. As baby boomers are becoming more digitally mature, it’s time that the financial challenges they face are met with appropriate solutions that are tailor-made for them.

With wellbeing and the democratization of financial planning for retirees at the center of Retirable’s mission, we knew that finding the right team that believed in the impact of the service would be key to the success of the company. It was in the early stages of pitching Retirable to potential CEOs that we met with Tyler and he immediately stood out as the ideal choice. His background in B2C fintech and experience with helping people in the middle market make the soundest financial decisions for themselves really aligns with the impact Retirable seeks to have on a large-scale.

We believe having a leader in the field as the driving force behind the company consolidates the foundations of Retirable and its future potential as a pioneer in retirement planning in the U.S. As the company expands and reaches new heights, we are confident that the experience, knowledge and networks that Tyler has accumulated throughout his successful career will be the catalyzing force for building Retirable’s success.

We are so excited to see Retirable grow with Tyler and his team at the helm of the company. Be sure to check out retirable.com to learn more.