The Collage Journey: From Idea to Acquisition in 3 years 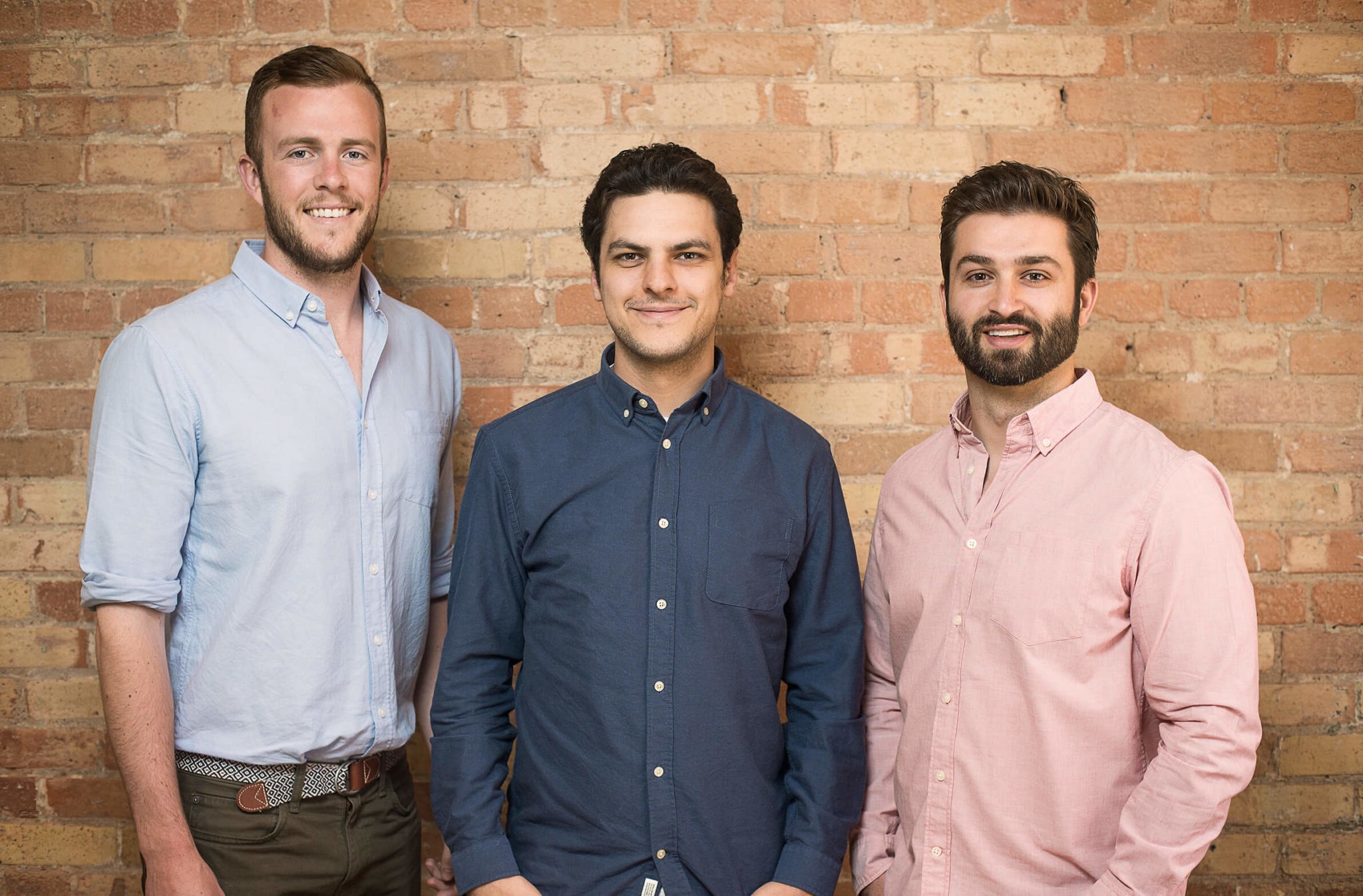 It all began back in 2016 when my co-founders and I saw a big opportunity to build a beautiful and modern HR management system for small and medium-sized Canadian businesses. Things got really interesting when we realized that we would be able to transform the way group benefits plans were bought and sold in Canada by combining the benefits brokerage business model with our HR vision. We were enamored with the opportunity to make a powerful impact on Canadians while building the future of a $40B / year group benefits market.

Shortly after we incorporated the company and got to work on bringing a solution to market, we were introduced to Francois Lafortune who was starting this new venture launchpad which would later become Diagram. He shared in our vision for the HR and Benefits market in Canada, and it became an easy decision to team up. In May of 2016, Collage became one of Diagram’s first two portfolio companies alongside Dialogue.

Three years later, a lot has changed at Collage, but a lot has stayed the same. We developed our business model and launched multiple new products and services; however, we are still building toward the same vision that we started with and have achieved tremendous success in doing so.

A few weeks ago, we announced that Collage has been acquired by People Corporation, a publicly-traded Canadian company that is the largest provider of benefits intermediary services in Canada. We see this as a tremendous validation of our vision to change the way benefit plans are bought, sold and managed for Canadian businesses.

Our entire team at Collage team deserves so much credit for the hard work and perseverance it took to get from an idea to an exit in three years. In particular, Diagram played a significant role as part of our team in helping to build Collage into what it is today.

From strategy sessions and financial management to recruiting, having the Diagram team on our side helped us build the best-in-class organization from the start. Startups can be notorious for having sloppy records, inconsistent financials, and missing employment agreements; however, Diagram took care of a lot of those things for us so we could focus on growing our business.

The acquisition process really crystalized how valuable it was to have Diagram as an extension of our team. M&A can be grueling, but we entered the process incredibly well prepared and with the confidence that we would be well supported through the whole thing.

The last three years with Diagram have been an immense learning experience. Having access to the Diagram’s ecosystem and being able to build connections with tuned-in people in the business has been exponentially rewarding on a personal level as well as on a professional one. My career fast-forwarded 15 years and I’m in an excellent position to lead Collage through its integration and growth with People Corporation.

Post-acquisition, I am looking forward to being able to scale Collage to a massive size alongside some wonderful partners at People Corporation. This next stage will be a challenge, but one I’m excited to get into.