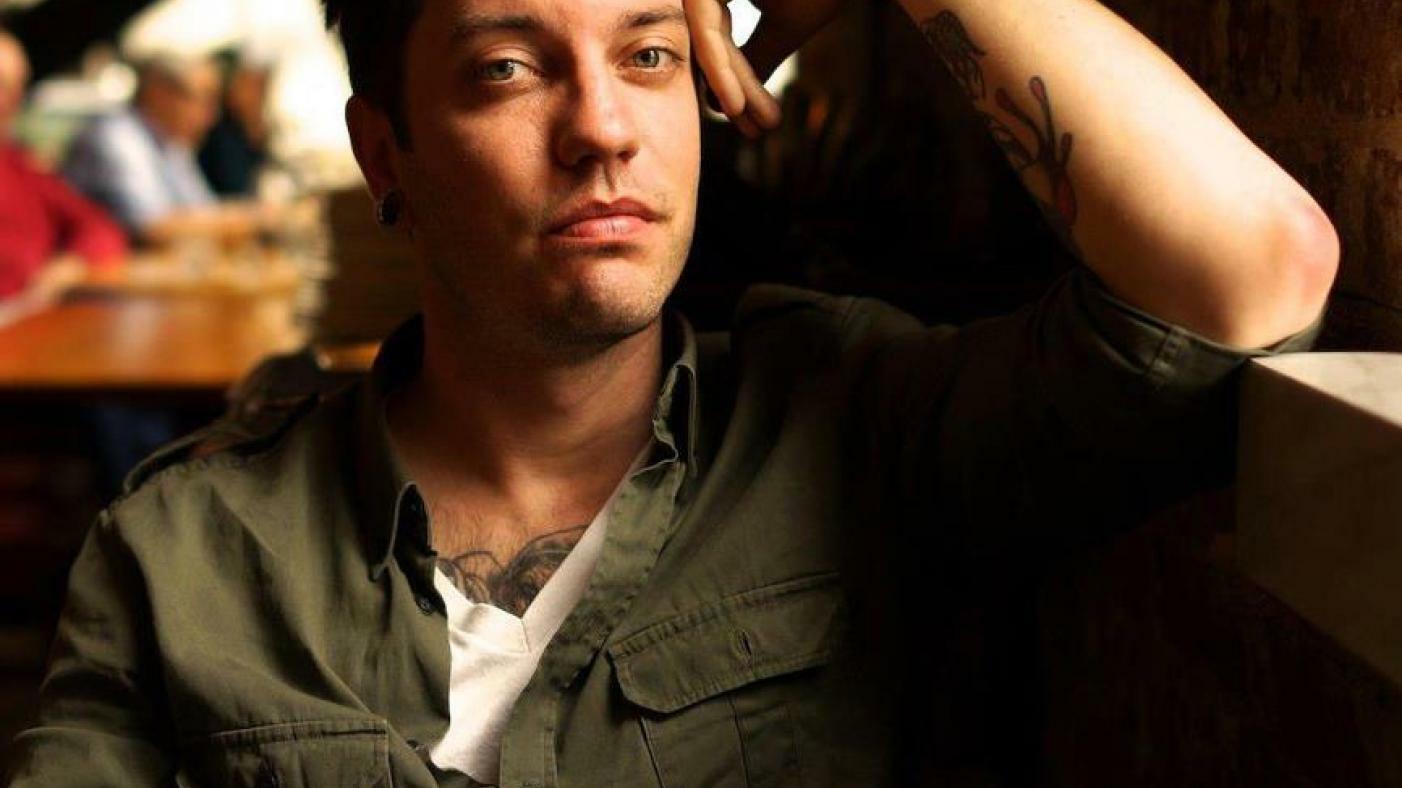 Every entrepreneur has their own unique journey to success and as a Venture Builder, Diagram is always eager to learn from trailblazing entrepreneurs. With our Seasoned Founders series, we hope to inspire budding founders to take a leaf out of the books of those who came before them. In our second instalment of the series, Diagram had the opportunity to speak to Julien Smith, the founder and former CEO of Breather, a company that started life in Montreal and offers flexible workspaces in 10 major cities around the world and growing. Diagram sat down with Julien to discuss his take on building successful companies with the hope of extracting nuggets of wisdom he’s picked up along his unconventional journey.

Julien’s path to entrepreneurship started out with a passion project in 2004. While working a customer service job in Montreal, he began a podcast that blew up and allowed him to collate his own pool of capital, de-risk ideas and experiment with different markets. In many ways, the passion-project turned profit-making podcast business marked the beginning of his entrepreneurial career. At the time, however, Julien tells us he did not think of himself as such, he elaborates: ‘I thought of myself as a speaker and a public figure because I had a popular blog and I had written three books which had sold well. I also did speaking gigs. In reality, there was a decade before Breather that included exposing myself to doing things that I thought were interesting’. It would be this outlook: the penchant for experimentation coupled with the gutsy move to take on risk, that would lead to the inception of Breather.

It was through searching for a meditation space and finding that they would only be open at odd hours, that it became clear to Julien there was a gap in the market for providing bookable spaces for anyone that wanted them.

‘All I wanted was a place to go. So I built a way to get access to a place. I asked myself, how is this a market idea? From there it progressively snowballed.’

What followed on from the organic conception of Breather was a relentless and difficult process of developing a start-up into a multi-million dollar business. It was anything but easy: ‘The work is doable in the sense that you care to do the work and you build something to solve the problem you want to be fixed. It’s not the work. It’s the uncertainty and emotional labor.’ As an entrepreneur, being at the epicenter of decision-making means being able to have multiple hats on from legal to HR to accounting. Organizing all of these disparate things, Julien highlights, ‘is a pain because in actuality you just want to focus on the work of building’.

That’s why founders, the ones bearing the greatest burden of risk, require immense support from those around them. Being all in, ‘having skin in the game’, as Julien puts it, is not for the faint-hearted:

‘As an entrepreneur, you’re looking at a trajectory that could potentially go on forever, the same way that the captain goes down with the ship, or hopefully up with the ship! That means the wellbeing of the person comes from the ecosystem of the support around them.’

Having done it the hard way and succeeded, there is an appreciation for a diverse ecosystem in which a Venture Builder can catapult businesses to new heights and offer support to entrepreneurs who are free to get on with the important work. Finding the right people and building a culture from the love of the product is where the magic happens: ‘After that, it becomes so much more about storytelling. From that comes a team, from that, comes product, from that, comes taking the product to market and hopefully, you make things people really like.’ As much as ideas, capital and products matter, it is the chemistry of the team surrounding a project that can be the catalyzing step that takes a business from a failure to success.

Julien was able to assemble an incredible team and story for his own business in Montreal at a time when the startup industry began solidifying in Canada. Breather’s capacity to solve innovation problems in the real estate market came down to the fact that the company was able capitalize on its position as a startup. As newcomers, building the company from the ground up meant the team could recognize inefficient practices real estate brokers had not. Breather’s story speaks to secular trends we’re seeing in how access to resources and networks is becoming easier for entrepreneurs, especially in Montreal, as Julien iterates: ‘This generation of technology entrepreneurs is different because a hundred years ago, you only became very successful in a mostly linear arch. The world isn’t so big anymore and with that, you have a set of people that are still non-cynical and haven’t been beaten down by the process as much. This is a new class of people: insanely young and idealistic because they can stay that way.’ For entrepreneurs in Canada looking for new opportunities to scale and expand their business, this assessment bodes well.

As a thought-leader, writer and creative, what is striking about Julien’s outlook on entrepreneurship is that it goes beyond the intricacies of scaling market ideas. Despite the success of Breather, he argues that the stakes become much higher once you’ve succeeded and have set the bar high for yourself:

‘Once your business is successful, you do establish more credibility and get more inbound, but that doesn’t mean it becomes easier. Instead, you take that and work on an even harder idea.’

For that reason, entrepreneurship is definitely not a job. Instead, Julien is keen to shed light on entrepreneurship as an intellectual practice, much like a craft that is carefully refined over time. Building a business, the emotional labor, the highs and lows associated with the process is likened to a worthwhile, and even virtuous, endeavour because it taps into the human desire to affect change in the world. As Julien revealed to us: ‘The ambition to make things people really love and enjoy, that will never go away for me, it is a real blessing that anyone cares about anything I made. So that’s very nice and worth pursuing.’

In the end, what really stood out in our conversation was how far meaningful purpose and resistance to agnostic business-building can go. What Julien has been able to do in seeing himself as part of an ecosystem and assigning a specific and intentioned role within it, is strike a balance between idealism, conviction and hard work.

We’re excited to see what the future holds for this seasoned entrepreneur, we have a feeling a lot more lies ahead.