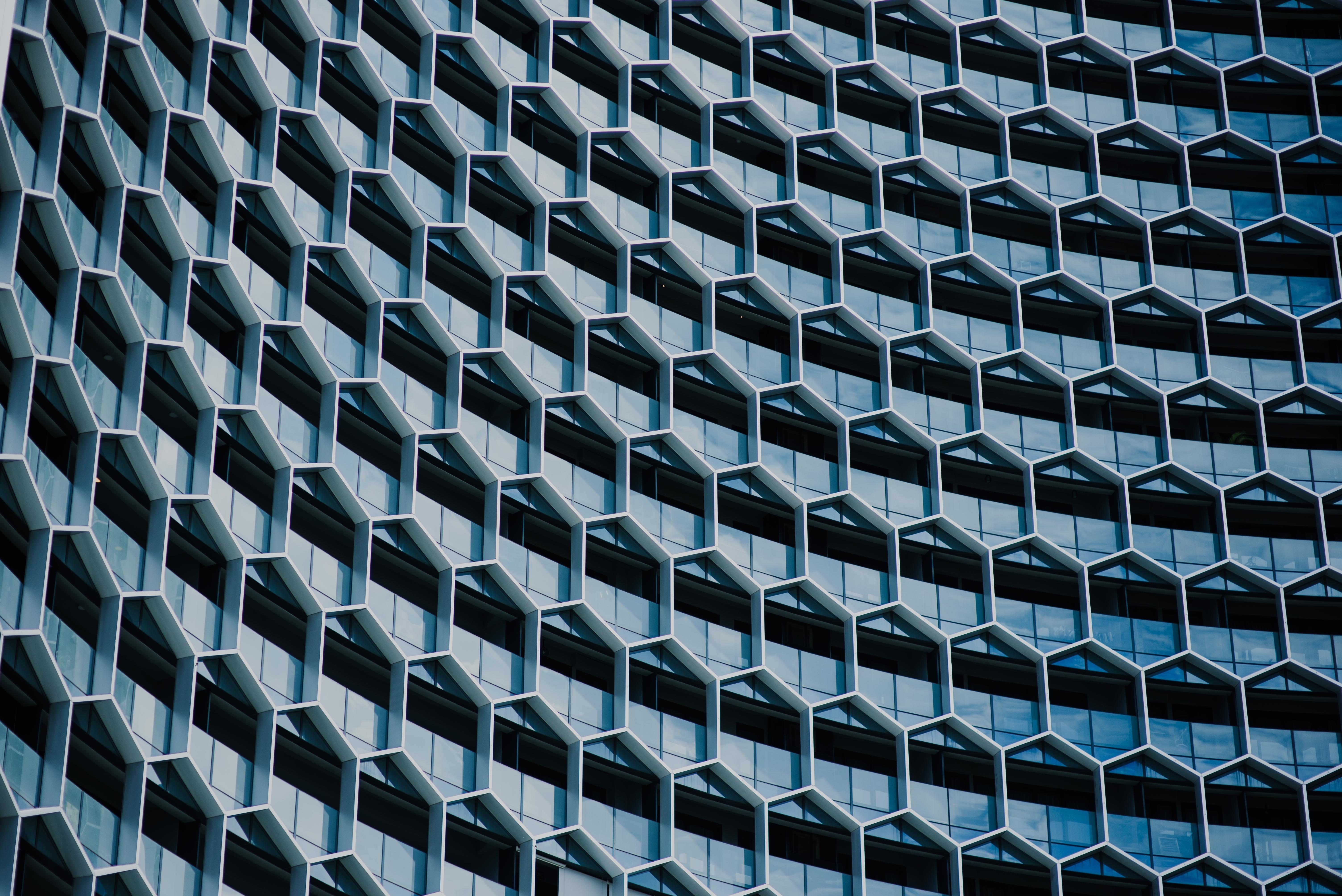 In this month’s Company Profile Series we bring you dfuse, a blockchain gem in Diagram’s ecosystem. Through their slick APIs, dfuse helps developers build performant applications by organizing the world’s decentralized data. The suite of powerful tools offered by dfuse helps to decrease the barrier of entry, while greatly increasing the usability of the many new applications made possible through blockchain integration.

The co-founders of dfuse are no strangers to Diagram’s ecosystem. Marc-Antoine Ross, Alexandre Bourget and Mathieu Boulianne were members of Diagram’s Innovation Team prior to co-founding dfuse. All three co-founders were able to deepen their knowledge of the blockchain space, through deep research and risk assessment of the space. Their interest in financial technology and the intersection of blockchain, big data, cybersecurity and developer tooling came from their deeply rooted ties to the Canadian tech scene. Marc-Antoine Ross is a technologist and venture builder; dfuse is his fourth start up. One of his former startups was acquired by Intel in 2014. Alexandre Bourget has extensive experience with Bitcoin, as he built the first Bitcoin payment processor in Canada. Finally, Mathieu Boulianne is a former Vice President in investment banking at National Bank Financial and is passionate about the many exciting applications of blockchain technology to greatly transform existing financial systems.

dfuse began its journey by seizing an opportunity to support the launch of the most performant blockchain software available to date, EOSIO, and providing open source tooling. This involvement gave them first hand knowledge of both the capabilities and the limitations of the latest blockchain technology. After quickly positioning themselves as the technical leaders of the EOSIO software communities, they were sought out by hundreds of developers exposing their problems building on blockchain. This experience quickly identified the missing piece of the puzzle to put blockchain within reach of every developer out there; powerful read APIs. dfuse quickly rolled out a query layer for EOSIO, bringing searchability to blockchain for the first time ever. In October of 2018, dfuse launched its free public beta to the global community of developers. The response has been extremely positive, with many networks vying to have dfuse deployed on their ecosystem.

Besides bringing together the co-founders, Diagram has benefited dfuse in many other ways. Diagram supported the co-founders in their research to understand the blockchain opportunities and risks — a technological space that was quite unpaved at the time. The company’s growth was greatly accelerated by the funding that was provided at several milestones of dfuse’s growth as well as introductions to global investors which led to a successful US$3.5M seed round. In addition to financial and accounting support, Diagram helped dfuse kickstart their team and promoted their expansion by recruiting key players and by providing HR support.

While blockchain technology and dfuse’s customer needs are constantly evolving, dfuse prides themselves on their agility to quickly add features and their ability to scale the platform based on their users’ needs. Through multiple communication channels, dfuse had integrated themselves into the EOSIO community, keeping them up-to-date with their users and refined requirements. This has empowered many of their clients to go from development to production much quicker than anticipated.

Their mission statement is simple: empower the tens of millions of developers around the world to integrate blockchain into their applications easier, faster and cheaper. By abstracting the low-level details of blockchain, they have been lowering the onboarding time for many developers, bringing new possibilities within reach.

The team has recently announced their support for Ethereum, the world’s most popular blockchain amongst developers globally. By deploying their slick APIs to the most promising blockchains, dfuse will be at the vanguard of this new technology wave. The four core pillars that they bring with them to each new blockchain ecosystem are:

dfuse continues to help developers work more efficiently through its cutting edge platform. If you are looking to build on public or private blockchain, please don’t hesitate to let dfuse guide you along on your journey.