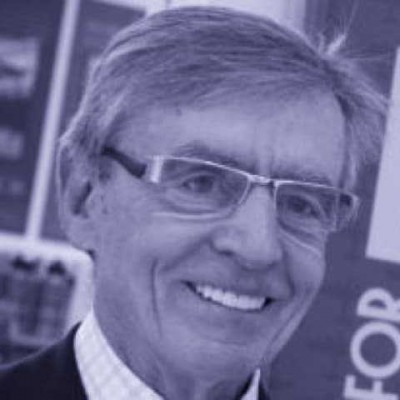 After working as a naval officer and with the federal government, Mike was involved in the establishment of Cognos. Under his leadership, Cognos embarked on a path of rapid international growth, became a publicly-traded firm, and emerged as the largest software company in Canada with annual revenues over $1bn before being sold to IBM for $4.9bn. Mike has also been named Philanthropist of the Year, an Honorary Colonel in the Royal Canadian Air Force and was Ottawa Business Journal-Ottawa Chamber of Commerce 2016 Lifetime Achievement Award recipient.