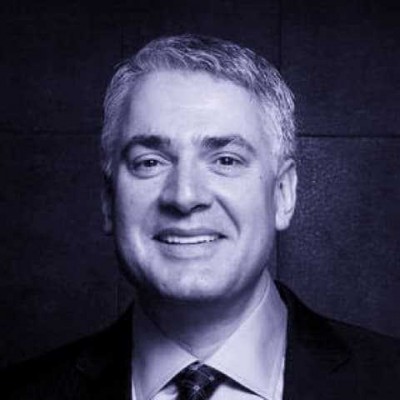 Joe Natale joined Rogers as President and Chief Executive Officer on April 19, 2017. Prior to joining Rogers, Joe was President and CEO at TELUS Corporation. He first joined Telus in 2003, holding a number of senior positions including President of Enterprise Solutions, President of Consumer Solutions and Chief Commercial Officer. Prior to 2003, Joe held successive senior leadership roles within KPMG Consulting, which he joined after it acquired the company he co-founded, PNO Management Consultants Inc., in 1997.