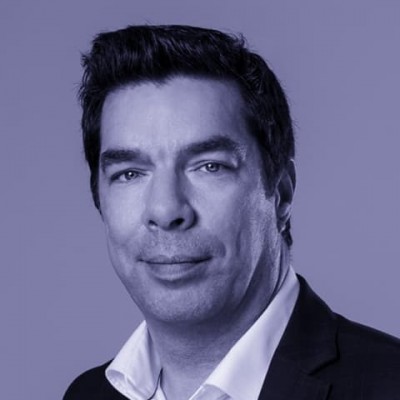 Etienne has spent his entire career in the Building Automation and Energy Management business and recently sold the company he founded (Distech Controls) for $318M to Acuity Brands in 2015. He led the company’s rapid growth and sale. Distech Controls, a building automation and energy management company was founded in 1995, which Etienne started and grew from two employees to over 200; with offices in Canada, the US and Europe. Named Entrepreneur of the Year by Ernst & Young in 2010 for his contribution to Green Technology, Etienne is an inspired leader who is passionate about innovation, moonshot thinking, and taking ideas to the next level through actionable strategies. He sat on the Board of Directors of QG-100, an invitation-only network of 100 world class business leaders, and is a member of the YPO and Quebec Financial Angels Network. Etienne also serves as a mentor for entrepreneurs participating in startup accelerator Eco Fuel, as well as for the smart city accelerator InnoCité MTL. Through the efforts of Etienne and his executive team, Distech Controls’ level of excellence and environmental stewardship have been honored on various occasions, including Canada’s Best Managed Companies, PROFIT500, Canada’s Top Small and Medium Employers, National Bank SME award and The Grand Prix Québécois de la Qualité from the Quebec government. Etienne sits on board of directors at YUL Investment, KLF Media, American Lighting and on Advisory Board of Enertech Capital and Artika.